I’m pretty awesome at keeping my word. Every time I say “NEXT: blah blah blah” at the end of a post, I always deliver in the next post. If anyone cares to make me a trophy, perhaps saying “Internets Teaser Satisfying Champion” or “2008 Promised Topic Delivery Leader” or something, I’m pretty sure it would rival Stephanie’s leg wrestling trophy. (And if it’s better, then I get to make myself a “Best Trophy” trophy. Sweet.)

Anyway, as promised, here is a post about Niagara Falls (and can’t get up! haha!).

We looked all around both the American side (great!) and the Canadian side (better!), and even managed to get JH back into the US. Yay paperwork!

I’ll let the pictures tell the rest of the story. 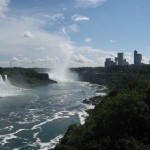 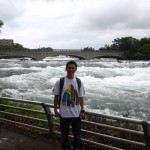 Fast-moving water behind a slow-moving dude. 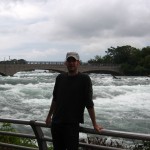 Still Zach vs. rapid rapids: a study in contrast. 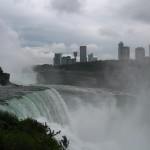 The same shot, in landscape. Or portrait. I can’t tell right now. 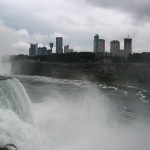 The shot of Niagara Falls (over!) that everyone takes. 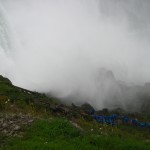 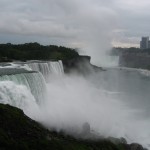 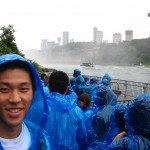 Ready to Board the Maid! 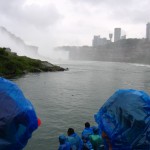 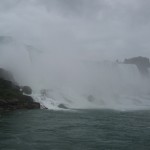 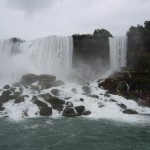 Those rocks are being eroded and they don’t even knowd it. 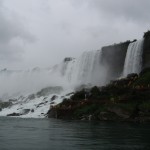 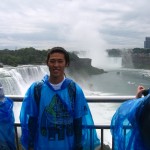 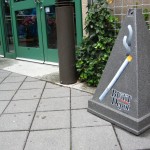 For all your Butt needs. 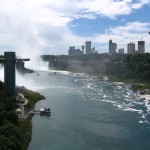 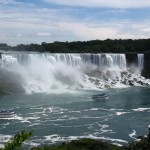 That’s what water is for — taking pictures of. 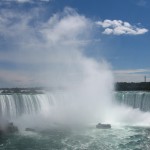 One can well imagine Zeus and his compatriots making soup. 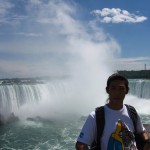 Jong Hun in front of a realistic painting we found. 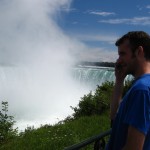 Yes, Rumiko, I know you are envious. 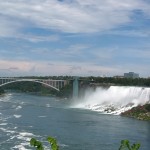 View from Canada of Rainbow Bridge, the view that no one shoots! 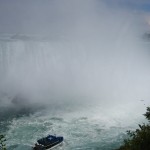 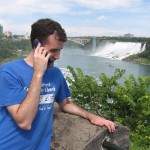 No, Rumiko, I’m not looking at all the other Asian girls… 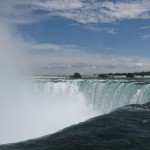 The edge is the best, where it’s clear for a bit. 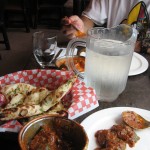 Friggin’ delicious Indian food. I’m so hungry every time I look at this picture.

I would like to make this an awesome collection of bad Niagara Falls (head over heels! haha!) puns similar to the ones in this post. If you can think of one, please post it below. Thanks.

NEXT: another awesome post where I deliver on this promise.